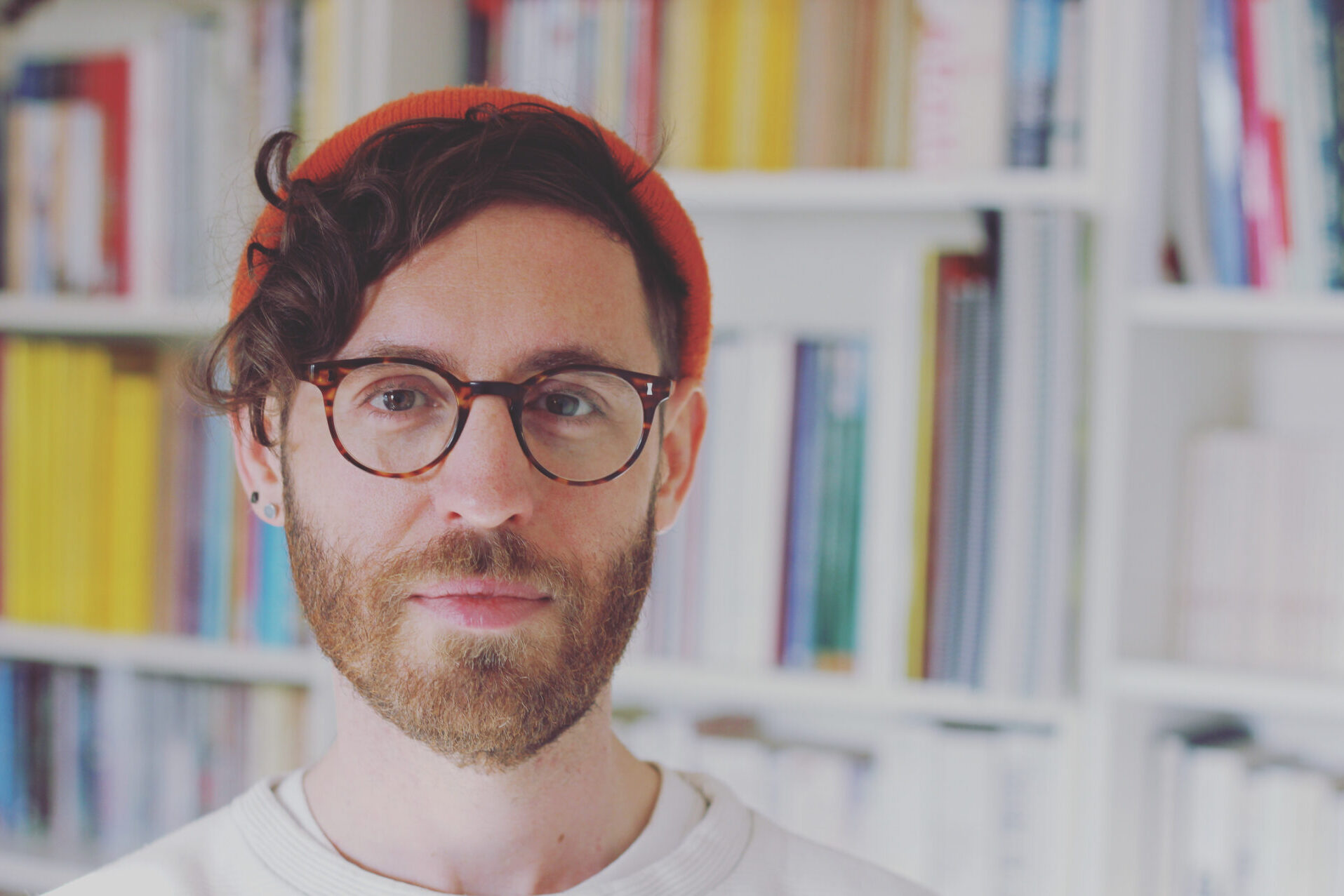 Described as ‘boldly imaginative’ [The Times] and ‘a talent to watch’ [New York Times], Gavin Higgins is one of the most exciting and gifted compositional talents of his generation.

Higgins was born in Gloucestershire (1983) and grew up in the Forest of Dean. He studied french horn and composition at Chetham’s School of Music, The Royal Northern College of Music, and the Royal College of Music.

Significant commissions include Der Aufstand for the 2012 BBC Proms, Rough Voices for the 2020 BBC Proms, and the ‘fast, exciting and brilliantly scored’ [The Telegraph] Velocity for the Last Night of the 2014 BBC Proms; the Ivor Novello Award winning trombone concerto, The Book of Miracles (2019) – premiered by the BBC Symphony Orchestra and soloist Helen Vollam; and the premiere of his first opera The Monstrous Child, (2019) at the Royal Opera House which opened to critical acclaim, described as ‘a triumph’ [the Guardian ★★★★] and ‘a spectacular new opera’ [Culture Whisper ★★★★].

Higgins comes from a long lineage of working-class brass band musicians dating back to 1895 and his passion for this heritage has resulted in a number of vigorous, daring works for brass such as Destroy, Trample as Swiftly as She (2011), Prophecies (2017) and So Spoke Albion (2019) commissioned for the European Brass Band Championships.

Higgins was appointed Rambert Dance Company’s inaugural Music Fellow in 2010, writing ballet scores including What Wild Ecstasy (2012) and the award winning Dark Arteries (2016). Higgins has received BASCA nominations for A Forest Symphony (2009), What Wild Ecstasy (2012), Diversions After Benjamin Britten (2013), The Ruins of Detroit (2015), and A Dark Arteries Suite (2018). Dark Arteries was shortlisted for a Royal Philharmonic Society Music Award (2016) and in 2019 he won an Ivor Novello Award for The Book of Miracles.

The Faerie Bride – ‘a bold and brilliant premeire’ 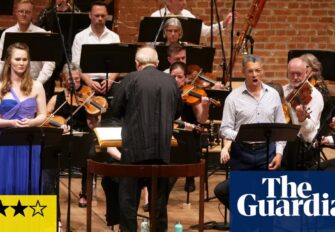 The Faerie Bride – ‘a bold and brilliant premeire’

The Faerie Bride, Gavin's cantata based on the Welsh myth of Llyn y Fan Fach, has premiered at the Aldeburgh Festival. The work for two... Read More "The Faerie Bride – ‘a bold and brilliant premeire’"
Major new commission for the BBC Proms 2022 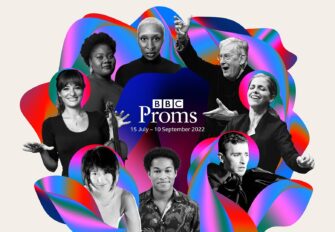 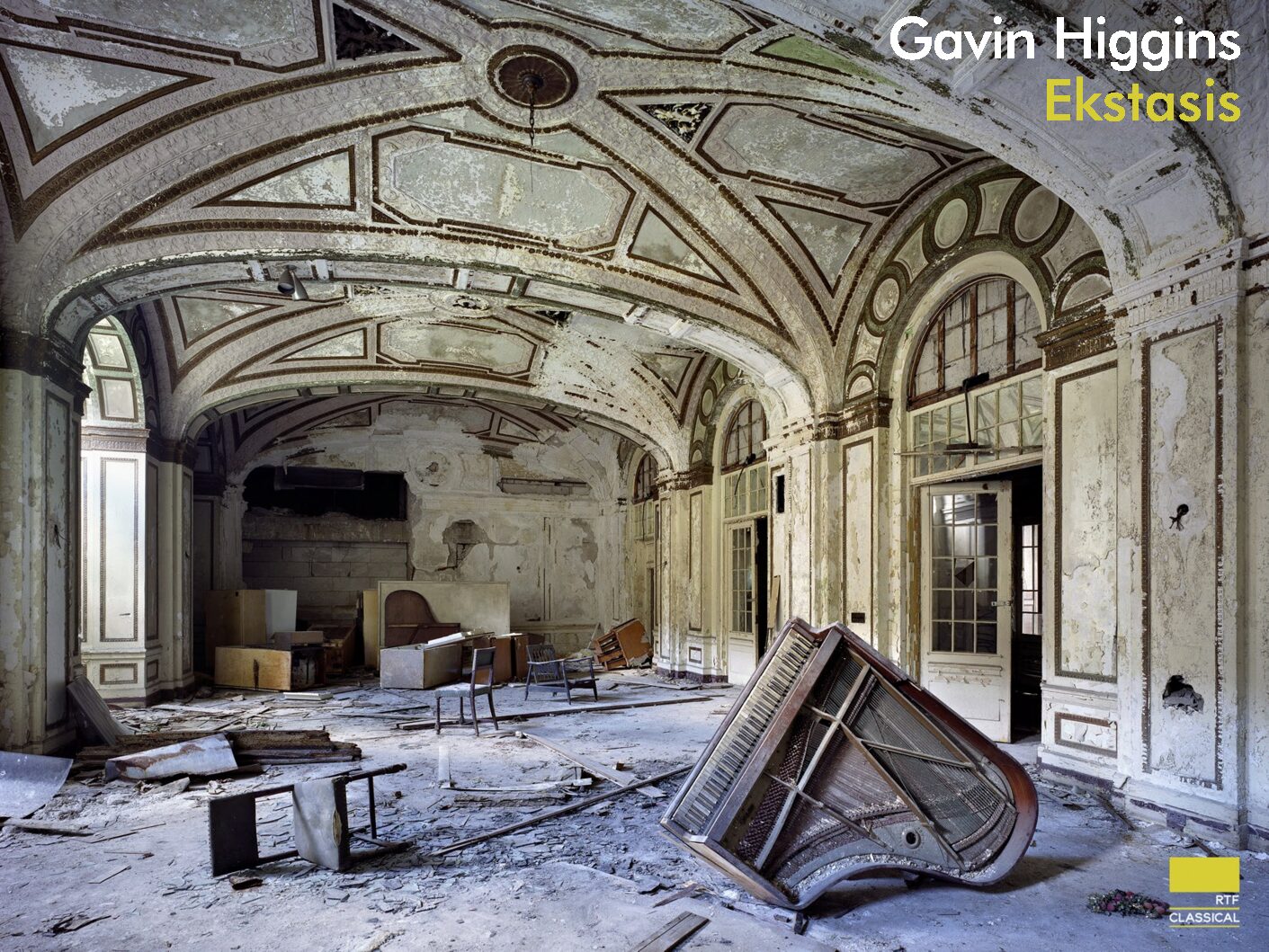 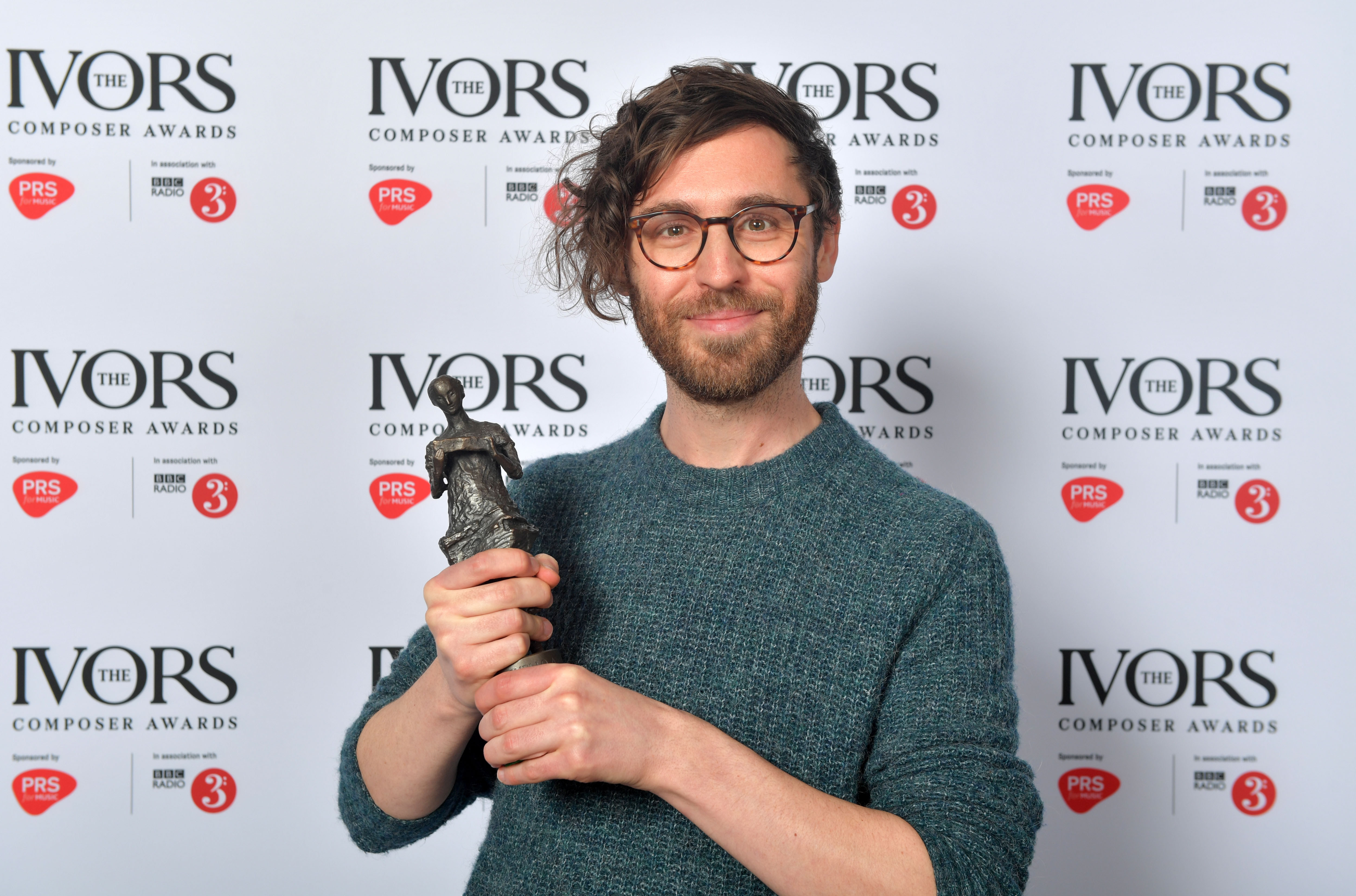 Publisher: most wind and brass scores can be purchased from Faber Music – sales@fabermusic.com

The Faerie Bride, Gavin’s cantata based on the Welsh myth of Llyn y Fan Fach, has premiered at the Aldeburgh Festival. The work for two …

Gavin has been commissioned to write a major new work for the BBC Proms 2022. His 35 minute Concerto Grosso will be performed by the …

Gavin’s new album of his chamber music is now available to purchase, download and stream from all major retailers and streaming platforms. Writing in Gramophone, …

Gavin’s trombone concerto, The Book of Miracles, has won an Ivor Novello Award in the orchestral category. The concerto, written for Helen Vollam and premiered …

Gavin’s first opera, The Monstrous Child, has received wide critical acclaim and overwhelming positive audience response after its premiere at the Royal Opera House. Conducted by …

The Artsdesk have given Tredegar Town Band’s premiere recording of Gavins’ brass works a glowing review. Dark Arteries ‘packs a huge emotional punch’ while the …

A Dark Arteries Suite has been nominated for the 2018 British Composer Awards. This 15-minute suite of the ballet commissioned by Rambert Dance Company was …

Gavin has been nominated for a prestigious Royal Philharmonic Society Music Award. His score for the ballet Dark Arteries was nominated in the Large Scale Composition category. …

Commissioned by the BBC to open the Last Night of the Proms 2014, Velocity was given its premiere performance by the BBC Symphony Orchestra to a packed …

Following the critically acclaimed premiere of Rough Voices at this years BBC Proms, it has been announced that Gavin has been appointed the new Composer-in-Association with the …