The Book of Miracles shortlisted for an Ivors Award

Gavin’s trombone concerto, The Book of Miracles, premiered by Helen Vollam and the BBC Symphony Orchestra in February has been nominated in the orchestral category of the Ivor’s Awards.

Classical Source said of the premiere: Virtuosity is to the fore in the penultimate movement – cadenza-like in both orchestral and trombone terms – and the Finale, which has aggressive and portentous elements alternating with recollections of earlier content, presses on towards a commanding conclusion. This first outing was extremely impressive.

The Ivors Composer Awards recognise the creative talent of composers and sound artists to promote the art of composition in contemporary classical, jazz and sound art.
Since 2003, we have been recognising exceptional talent in classical, jazz and sonic art composition. For the last 15 years, our awards were known as the British Composer Awards, but from 2019 they are The Ivors Composer Awards.
As an award presented by fellow composers and songwriters to their peers, an Ivor Novello Award is a uniquely authentic and respected recognition of craft. The Academy holds a public call for entries and all eligible submissions are reviewed by juries specifically appointed by the Academy.

The Ivors Composer Awards are sponsored by PRS for Music. The event is in association with BBC Radio 3 providing exclusive broadcast coverage. 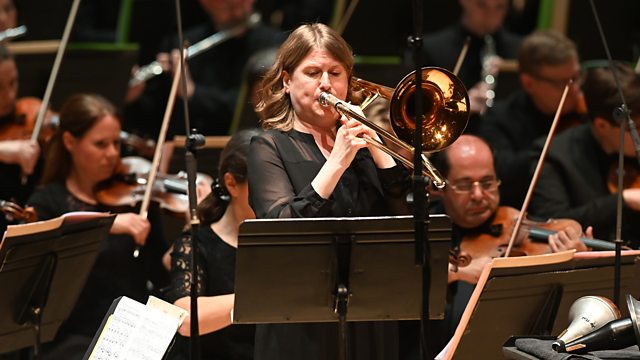